¡Hi! - i know the reason for her sadness-

It was a hot summer when I finished this short renpy tale and it was a cold winter when I first thought of it.

That night I was a bit sad and thought about a romantic way to meet somebody. I started imagining a suicidal boy asking someone to punch him and how this same action could bring someone to take care of him.  What goes around goes around. If sadness doesn't have some hope in it it's always boring (if happiness doesn't have sadness it's the same), so hope anyone who reads HITME enjoys it! 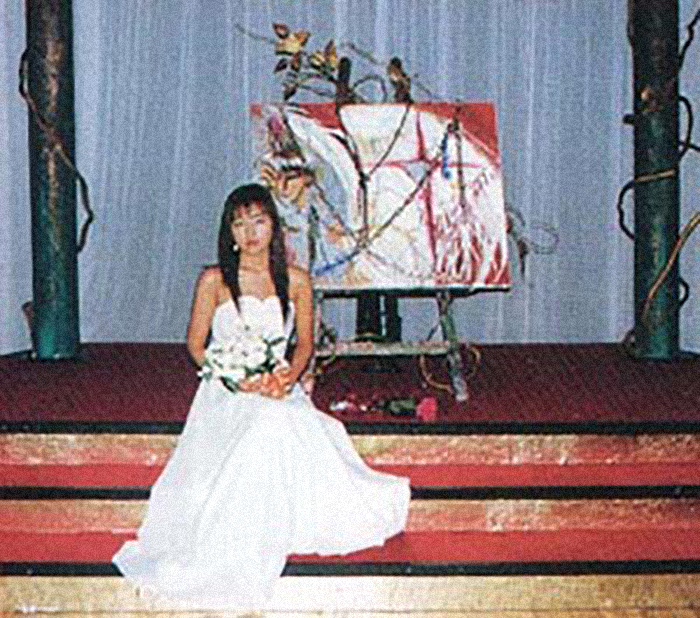 I like reading what inspiration goes behind a project, hope you don't mind if I tell some of mine. Lately, I've been obsessing about the art and life of Minami Ozaki, author of manga ZETSUAI/BRONZE.  When I first met the series it felt like something forbidden, like own's secrets accompanied by handsome alien figures.  Her dramatic sense of telling stories is something close to me. It's amusing how everything even the little things are THE END OF THE WORLD for each character. "Oh, My lover is going a week to Italy ?! I must GO to the airport to say GOODBYE or ELSE he won't want me BACK." Obviously he gets into a crash and becomes comatose.  I often worry too much about small stuff, so when a trip to the groceries shop can have an apocaliptyc intentisy it's no wonders i feel these stories hitting close to home. 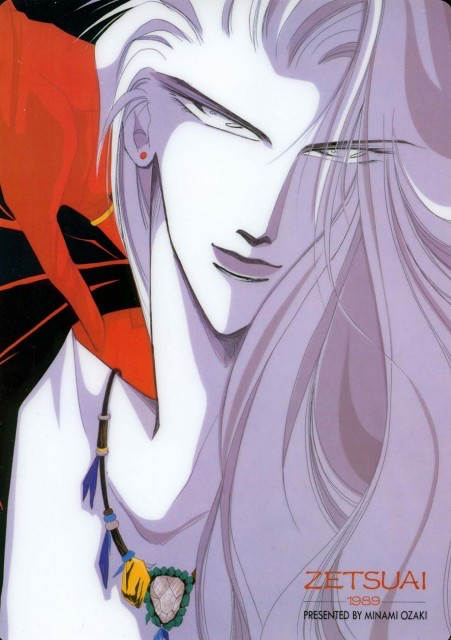 Let me finish with the main reason of this post. That is, I really wanted to share this marvelous video, where art and life becames one.  It's Minami Ozaki herself singing and performing as if she was Koji Nanjo, the main Singer and protagonist of BRONZE/ZETSUAI.