A linux version - the vault of heaven -

Hi! It's been two months from the release and it really makes my day sweteer finding that people are still playing this little story.

I also released a Linux version of the game! To celebrate it's working I wanted to share the beautiful artist which most of the HITME's character art is based on, Maki Kusumoto. I strongly recommend checking her one-shot The Funeral Procession of K. A story about someone who everyone says it's dead but is he really? 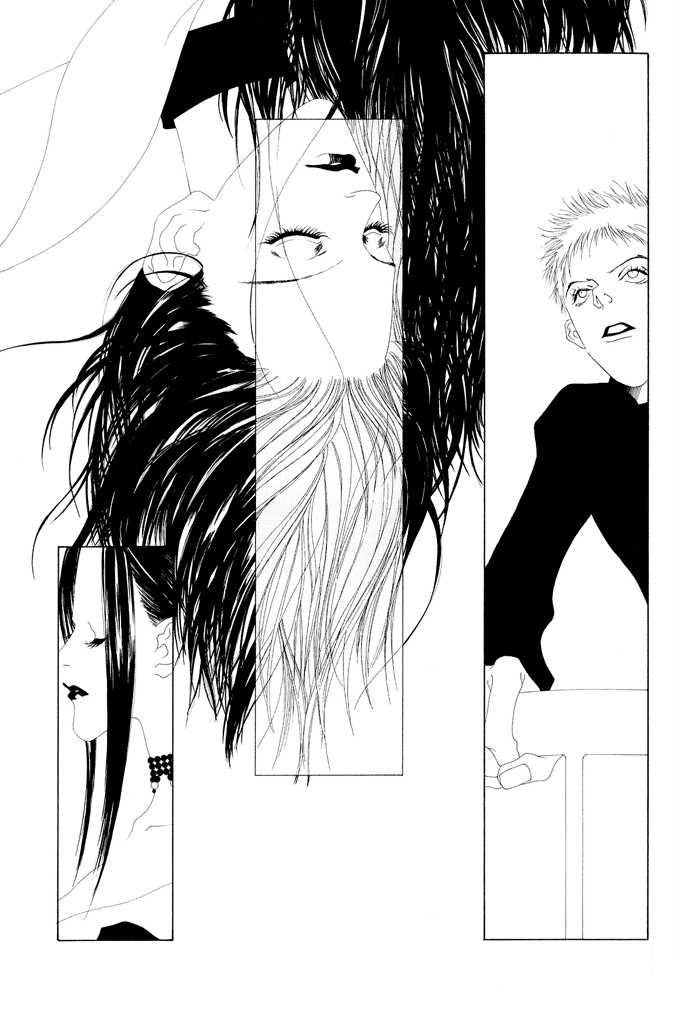 It's really short but hard hitting, a stylized masterpiece. I don't drink wine but as times goes by, the art only gets stronger. 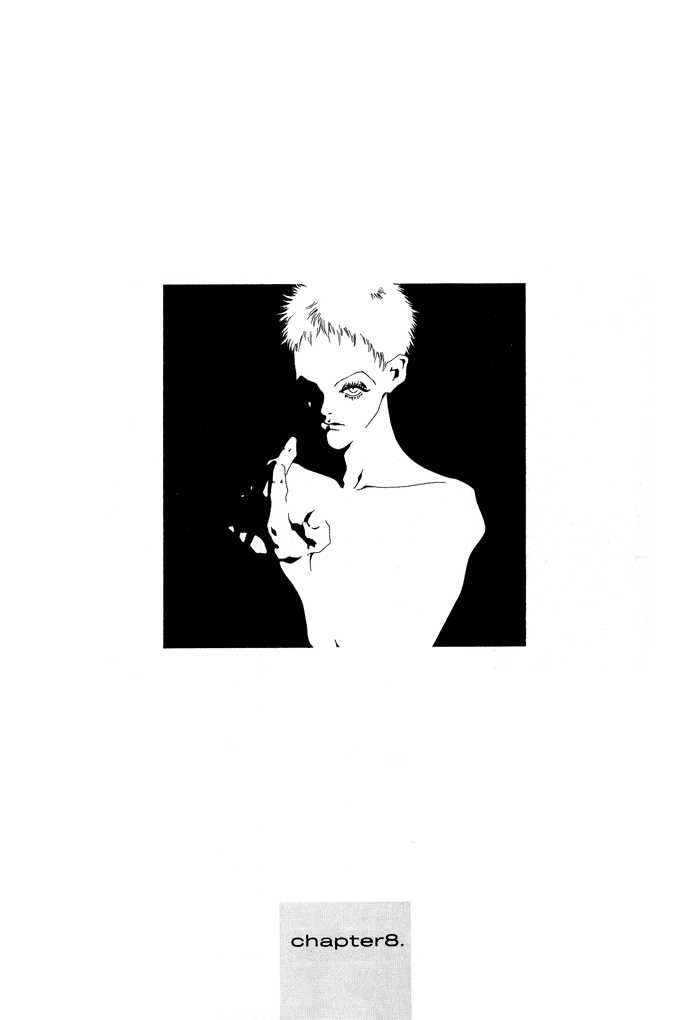